Encapsulating software within a container brings a lot of benefits, such as quicker deployment, easier development and - last but not least - isolation of your host system from the application.

In this blog post I will show you how to install and configure a VPN client directly inside a docker container without a need of installing anything on your host system.

Thanks to that other computers from a VPN network will have access only to that container and not to your host system!

Because a container has it's own VPN IPv6 network, you can also easily move that container to other hosts without changing anything in your system configuration.

I will show you how to do that in a few easy steps...

This example is really basic - we host a simple, static website with Nginx.

You can however threat this example as a reference how to install a VPN client inside a container for your own more, sophisticated projects.

If you run your container inside a Virtual Machine, or VPS, make sure your host system has Nested Virtualization enabled.

Eg. on Virtual Box you need to run:

The project is avaialble on GitHub.

You could notice that init-container.sh seems to be long, however mainly due to a rich terminal log. The same result might be achieved in much shorter, but less informative way:

In the last line we provide hostname for a container (whatever you like), and a Join Code - kind of unique access token for a VPN network. In the next sections I will show you where to find it.

After short intro, let's get started!

Make sure init-container.sh is executable. If not:

Then build an image:

Execute in a Linux terminal:

Get Your VPN Join Code

You will find it at: 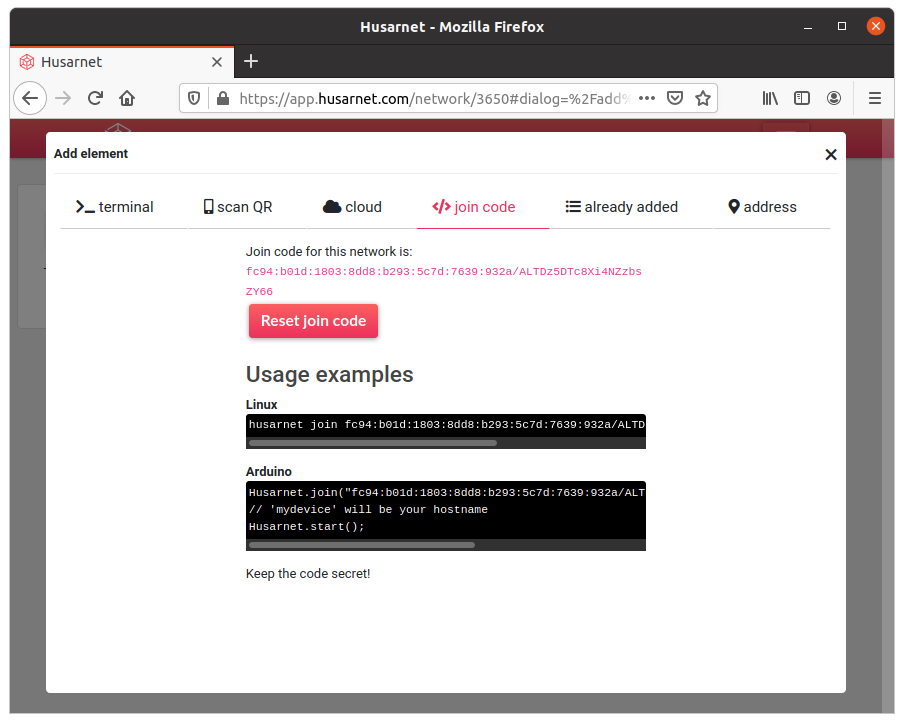 If you also want to modify index.html file in your IDE, and see changes in your container withour re-executing docker build command, create a bind mount by adding also this flag in the docker run command:

remember to provide a full path to your src folder!

At this point any computer that is in the same Husarnet VPN network as your container, can access a webserver by using docker-vpn-1 hostname or by using a containers IPv6 address as described in a log output from a container above. 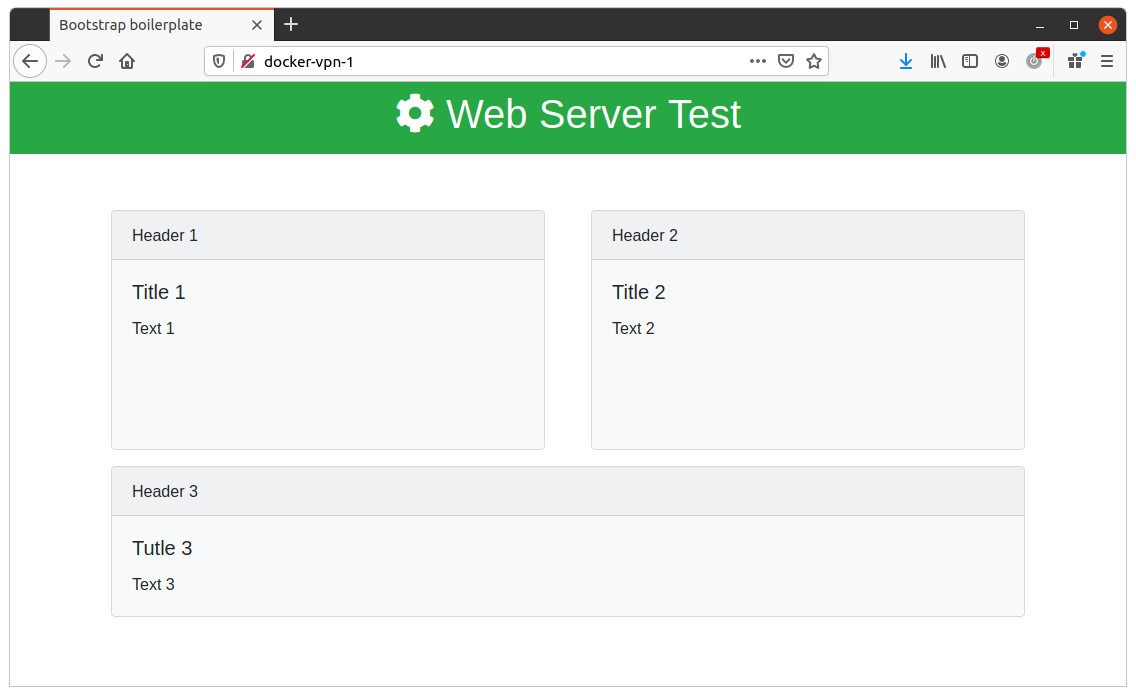 I presented in this article:

I hope you will find this article helpful.

In case of any questions related to this blog post please contact us using Husarnet Community Forum or via email at support@husarnet.com.