Did you ever want to be in two places at the same time? Who wouldn’t want to do that? Being able to multiply and handle many things at the same time sounds like a fantastic idea. Teleportation is yet to come but the market developed the next best thing – telepresence robots. 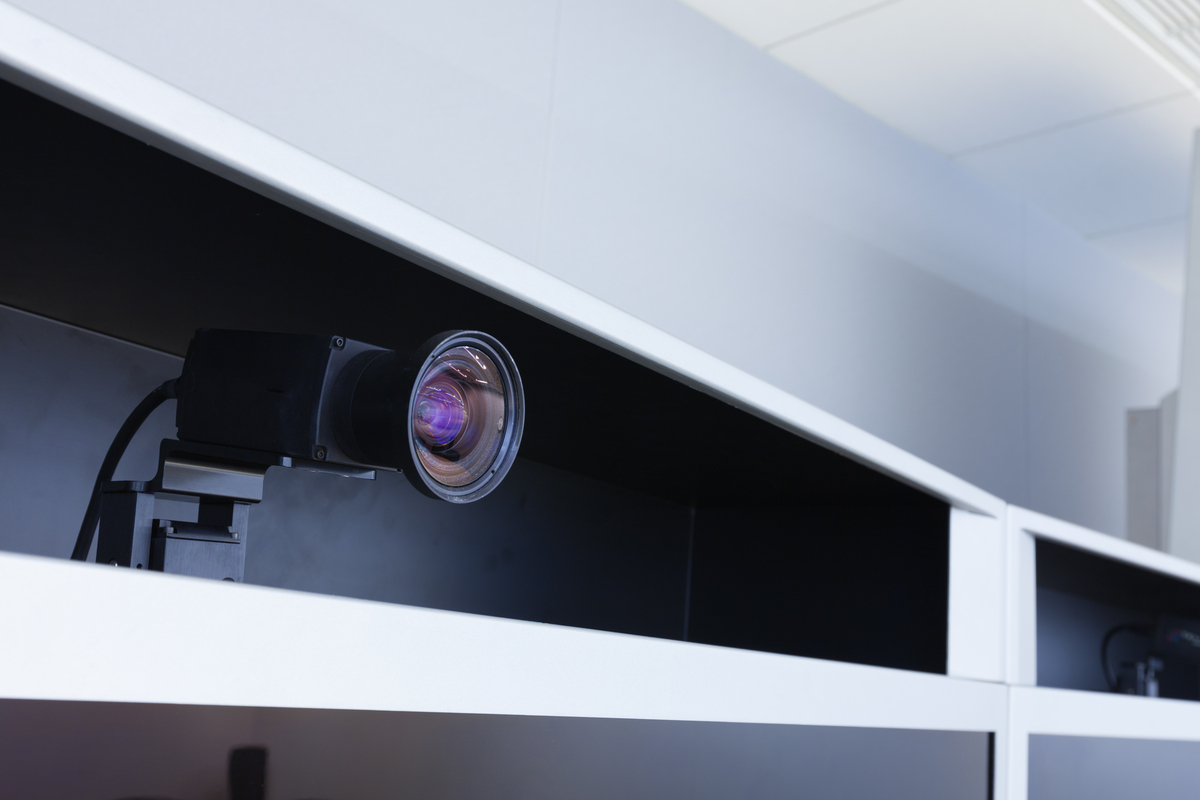 You don’t have to look far for examples of telepresence robots. Medicine and education are natural choices here. The whole idea behind the concept is that a robot can be present in one room, one city, country, and sometimes even a continent, however the person operating it – someplace else. A doctor operating on a patient in the U.S while physically being in the U.K. A teacher launching an experiment in class while being on a semi-sick leave. That’s not the future, that’s 2021.

There are many interesting developments taking place. Not to mention already launched, tested, and working systems, helping the staff and students alike. To control a robot in real-time over the internet requires some technological groundwork, expertise, and user experience but companies like Double and Kubi are already doing it. Michigan State University tested these with students and allowed them participate in faculty courses entirely remotely.

First-aid classes or DUI (driving under influence) simulators require different scenarios and sometimes can be operated from outside the room to enhance experiences. Giving students the idea of how important indications of human life are (such as breath and heartbeat) require a stable internet connection. Throwing them into unexpected situations to see if they can handle them, responding real-time to their behavior, requires something more than pre-programmed robots. It requires a human factor. An operator. An overseer.

Now imagine a scenario when a rare medical condition is totally operable but there are few medical professionals who can actually pull it off and they are all located in different parts of the world. Without low latency, trusted internet connection, and predictable architecture it’s not going to happen. Even low latency by design 5G is not enough if the software infrastructure working on top of that is not prepared to serve with low latency devices distributed across different continents.

Remote robots are not Skynet​

The answer lies in the automotive industry. Self-driving cars are a great concept, but they have some flaws. Like any technology out there, they can freeze up, struggle to identify what to do. Even with the best algorithms, cameras, databases, pre-scripted instructions, and all bells and whistles coming from this technology, something can go wrong.

Self-driving cars are not omnipotent. It’s up to humans to oversee and react. There’s a company called Phantom who does just that. Phantom has call centers where people overlook what cars do in real-time and what the situation on the road is. With an access to a set of cameras and microphones, technicians and drivers at the same time can help clients with issues.

Self-driving cars can still be hit-and-miss. The technology is still not mature enough to handle the workload and complicated situations on the road. And there are, of course, plenty. Things like enraged drivers, dangerous safety violations and accidents in heavy traffic, can cause user friction. Not to mention loss of human life, health, or, at the very least, nerves.

Remote robots, or, all modern and advanced systems, like video conferencing platforms, augmented reality solutions, fetch robotics tools, or telepresence robots, are not Skynet. They won’t break free from human control and decide to harm us. But they can cause problems.

Telepresence robots need to be something more than they currently are. Some of the mentioned problems can be mitigated by a simple thing - simplification of infrastructure. To eliminate points on the road, where problems may happen. To increase connection effectiveness. And to boost overall performance. Not to mention security which is always important.

The global rollout for 5G has already begun. With competing technologies (from the USA, China, and other countries), a growing number of installations, 5G will need support.

Consider this - China announced that they already have 800.000 towers to hold and proliferate 5G signal. 170 cities and municipalities in Germany are 5G-ready. 5G is the future but it can be even better. What is the common denominator here? The need for efficiency. Luckily, we got that covered. Let’s combine low latency 5G with Peer-to-Peer technology and we’ve got a dream team

Be informed, not telepresent​

There is a way to connect devices, including remote robots, with something simple, scalable, and cheap. Something that will be a complimentary technology to an already existing or developing infrastructure. However it requires transmitting video feed and control signals (for remote actuators control or haptic feedback) with the lowest possible delays. Through the power of peer-to-peer (P2P) connectivity, and with the technical expertise of people standing behind the solution, you can easily connect anything to everything.

You can boost your telepresence solution without the hassle of server management, port forwarding, and many more complicated and costly issues. All you need is a device and internet connection. Husarnet is really simple but delivers powerful solutions.

So, are you ready to rest on a remote island on the pacific and watch your business grow? 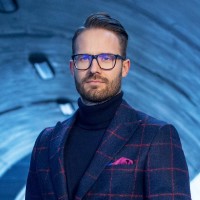